Basics of Javascript for XSS - final 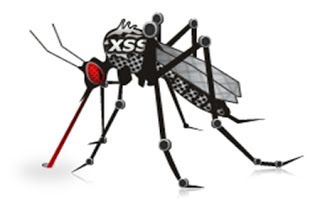 Hello again, In the previous part of this tutorial we learnt about:

So in this tutorial, we are going to learn about Event Handlers in JS

Event Handlers in Layman's language are some special attributes used with specific tags(sometimes works with all tags) use to handle an event or to trigger a specific set of code when an event occurs. They are used to include inline Javascript without <script> tags but it only executes when an event occur. Now that event could be anything like clicking something, hovering over some tag, double clicking, pressing a key, focusing an element, unfocusing it, loading of a page etc.

A Basic Syntax for that is:
A very basic example of Event which executes on-a-click, the Event Attribute name for click event is "onclick", for example: Click Me

Now When Someone click on Hyperlink "Click Me" the onclick event triggers and javascript executes that alert popup and then its redirected.

1. onmouseover/onclick : onmouseover occurs when an object with this event is hovered while onclick is triggered when an object is clicked
2. onmousedown/onmouseup : clicked and not left/mouse click is left
3. onfocus : typically used with input tag when we focus or select the input field
4. onblur : used when we unfocus a field
5. onkeypress/onkeyup/onkeydown : onkeypress occurs when a key is pressed, onkeyup occurs when key is left and onkeydown occurs when key is pressed and not left.
6. onload : occurs when a page loads
7. onunload : when someone leaves the page
8. onerror : when an error occurs while loading a file

Now there's a way too big lists of event handlers available in your browsers and its not possible to write about all, but there is a Way to get to know about available Event Handlers is open Dev Console (Ctrl+Shift+J) and type "on" and console will show you(press Ctrl+Space if it didn't show) a long list of available event handlers. Now You could just pick any one and Google about them ie. which event they handle and with which tags they could be used.

NOTE: Since This Post is not regarding XSS but Javascript's Basic Knowledge Required for XSS, I haven't written about those important event handlers which are usually not blocked and could be used to bypass XSS filters(WAF) Which we are leaving for one of the upcoming post of this Series.

There is also an event handlers list posted by Dr.Mario(@0x6d6172696f) http://pastebin.com/raw/WwcBmz5J, which comes handy when bypassing WAFs filtering some common above listed Handlers.

So This is all for Event Handlers just wanted to introduce you guys with event handlers, lets come to next topic ie. AJAX Requests.

AJAX -ie. "Asynchronous Javascript And XML", which can be used to : 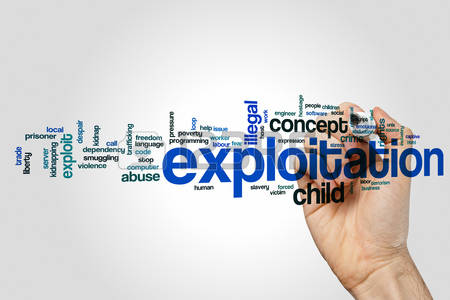 Basics of Javascript for XSS part 2