One Payload to Inject them all - MultiQuery Injection 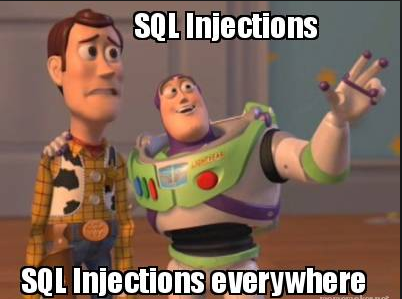 In the Name of ALLAH the Most Beneficent and the Merciful

First of all the basic difference between both of them:
In Routed query injection our payload gets injected in the first query and then the output of that query gets injected in the second query and so on.
In Multi query Injection we design our payload in such a manner that it can inject two or more queries with the same injection. No output from one query to another is passed in this scenario.

Testing for MultiQuery Injection, well its simple SQLi testing but in the end when we dont see any output from union based injection we can try and test for Multiquery injection, i have got a site which can be a good example fo Multiquery Injection for our tutorial.

Here is the B*tch we are gonna use through out this tutorial.
Lets start with the Injection.
It shows the error alongwith the query, so we dont need to use order by as we can see there are two columns.

Now we can directly use Union select for that. But we are not getting any output using the above query. Well thats when it all started, i was trying to inject this site and it refused to show any ouput. That made me alot frustrated.

Its those days when i was addicted to figure out the reasons why some of the injections may not give you output even if everything is right, so i decided to keep trying.

After a while i saw something that even if we are invalidating the first query there was still some output which was coming from the first query, that can only happen in a case so i decided to check something.

And Boooooom!!!! it gave me another error.

And congrats we got the printable column. Now rest of the part is simple like other injection.

Thats all for this tutorial, will catch you back soon with another tutorial.
Newer post

Guide to WAF Bypass by SecurityIdiots 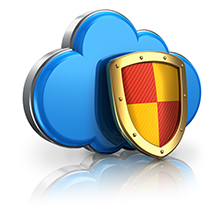